IRS considers tax fraud as a complete disregard for the regulations and rules that they have created. When the IRS believes that an individual has not complied with IRS rules, they are investigated for tax fraud. 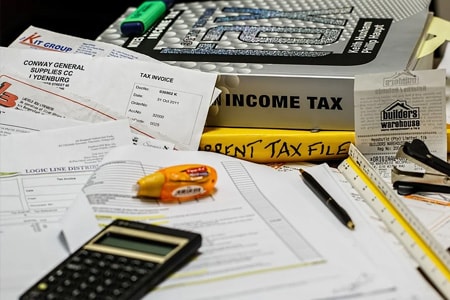 There are different categories of tax fraud listed by the IRS, which includes purposeful failure to file and hiding income. Individuals who are found to be fraudulent face the maximum penalties that are associated with each specific instance of fraud.

An IRS audit will discover and report tax fraud if found. It is a violation of IRS tax law and subjects to heavy penalties if the intent is proven. Before the IRS can apply any penalties, they first have to investigate and prove that there was fraudulent activity. The codebook created by the IRS outlines two different forms of tax fraud. 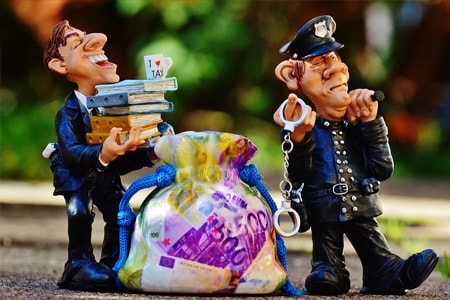 Omitting or under-reporting income to pay fewer taxes is fraudulent. To be judged fraud, the IRS needs to prove that you deliberately and consciously showed less income on your tax return to pay a lesser amount. If you are found guilty of general civil tax fraud, the IRS will add an additional seventy-five percent penalty to what you already owe which will be a new amount based on a more accurate reporting of taxes. There are many examples of general civil tax fraud:

The IRS will consider it fraudulent activity if you filed late taxes or you did not file your taxes at all because you wanted to evade tax laws. The standard penalty associated with failure to file is five percent every month, which is based on the total amount that you owe. However, if the IRS establishes that your failure to file is fraudulent, the standard penalty is raised to fifteen percent a month with an additional seventy-five percent maximum total penalty. Common instances of failure to file fraud include:

It is your responsibility, as the taxpayer, to file your taxes accurately. You are held responsible for filing taxes in a timely manner and in accordance with the rules and regulations supplied by the IRS. The deadline assigned for filing taxes is April 15 unless the IRS personally grants you an extension.

If you are unsure about how to file taxes on your own, individuals can seek the assistance of an IRS agent, ask for help from a tax professional or purchase tax software programs. Getting help means that you want to file your taxes properly and as required by the IRS. It does not matter what method you choose to file taxes, you will be responsible for any outcome if it confirmed that you have committed tax fraud.